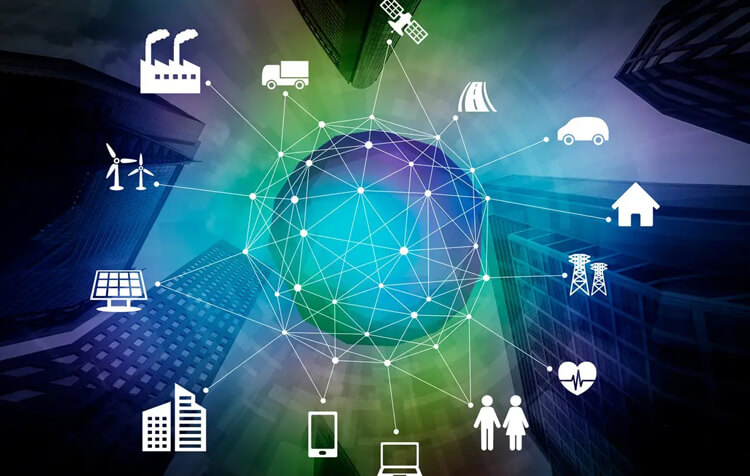 In the last decade, the Internet of Things (IoT) has exploded in popularity. Devices from a variety of sectors, regions, and landscapes are now linked to central systems, providing organizations with important data-based insights.

While constant power for IoT devices is frequently accessible, a wide range of commercial and industrial applications necessitate the usage of rechargeable batteries or other techniques because the expense of delivering constant power is exorbitant.

Devices and sensors in tough settings remote from power sources are found in distilleries, transmission lines, and power generating, among other places. These devices may soon be self-powered thanks to new technologies.

We look at energy harvesting mechanisms for self-powered IoT devices in this article.

So, what is Energy Harvesting?

The collection and transformation of modest amounts of easily accessible energy in the environment into useful electrical energy is known as energy harvesting.

The electrical energy obtained is either processed for immediate use or collected and saved for later use. Energy harvesting can be used as an alternative power source in places in which there is no grid electricity and when obtaining wind or solar power is impractical.

Energy harvesting may be done from a variety of places. Outdoor/indoor light, mechanical motion, the heat released from industrial operations, human body temperature, and radiofrequency are all possible energy harvesting sources.

Even if the captured energy is insufficient to operate a device, it can be utilized to increase the battery's life and hence providing a retrofit solution. Energy harvesting is used to power isolated sensors in hard-to-reach and/or remote places in industrial, commercial, and medical applications.

These sensors could be utilized to detect and inform consumers in a variety of situations, such as air quality monitoring, condition-based servicing, wildfires, and bridge strain tracking, among others. Remote corrosion monitoring devices, implanted devices and remote patient monitoring, structural monitoring, RFID, and equipment monitoring are examples of systems that can leverage energy harvesting.

Although having a harvesting system that can be used in a variety of settings is desired, a "battery replacement" energy harvester/conditioner that fits all uses is impossible.

The particular environment of each application, as well as the many sources of energy at play, make a universal EHD unfeasible. Both the energy harvester and its electric circuit must be specifically tailored for the purpose in most circumstances.

The majority of current interest in low-power energy harvesting is for self-contained sensor networks, which are critical components of various IoT deployments. An energy harvesting technique in these applications stores power in a capacitor, which is then boosted/regulated to a secondary storage capacitor or battery for usage in the microprocessor or data transmitting and thus is very useful in perspective of energy saving.

Typically, the power is being used in a wireless sensor digital storage device or in transferring acquired data wirelessly.

Small quantities of easily available power are harvested and converted by energy collecting devices converting the energy in the environment into electrical energy that may be used. The gathered electrical energy is either used directly or converted to another kind of energy gathered and saved for later use.

While there are three key components to all energy collecting systems, it is not practicable to develop a single energy harvesting device that includes an energy harvester, power management, and a power storage system for a variety of circumstances. The design is governed by the power sources and the particular product that has to be powered.