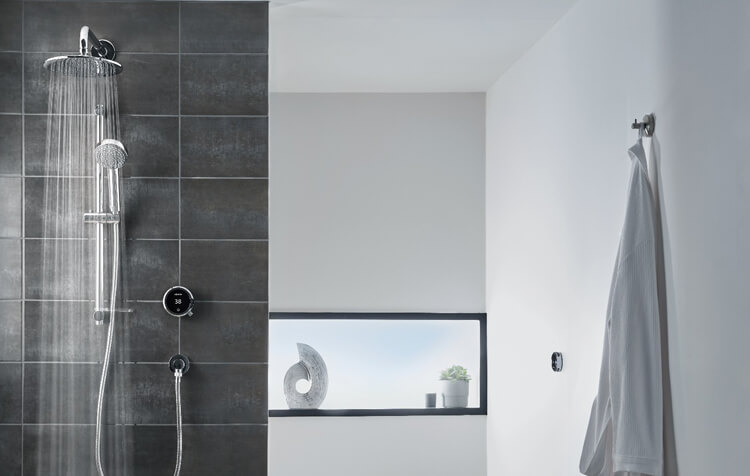 While technology is advancing at a rapid pace and overwhelming improvements in artificial intelligence, there have been significant changes in the way humans interact with the subjects around them. One such common interaction is taking a shower with a traditional mixer valve controller, but have you ever wondered how it would be when smart technologies are introduced into these showers? 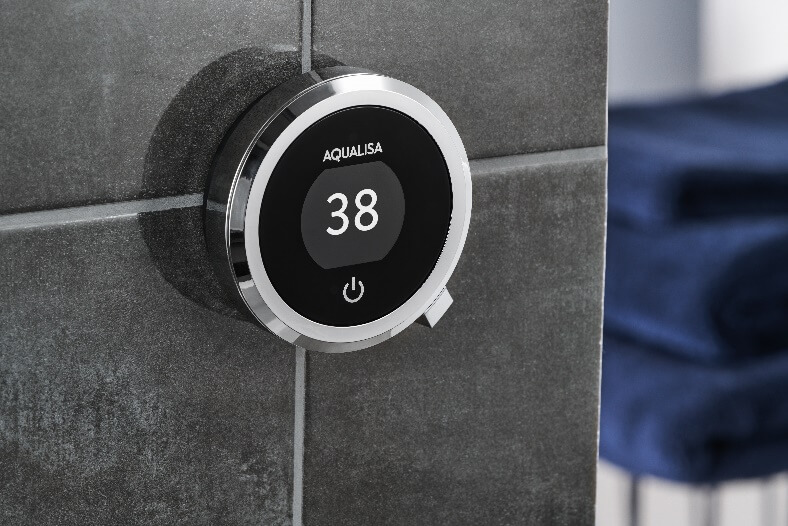 Thus, Smart digital showers/baths have revolutionized how humans could take their showers. With these highly advanced devices, people can have more control over their bathing experience of themselves and their families. As the technologies evolve, Smart digital showers will receive more advanced features and get efficient and affordable.